SCVWD Votes to Flouridate- get your wallet out 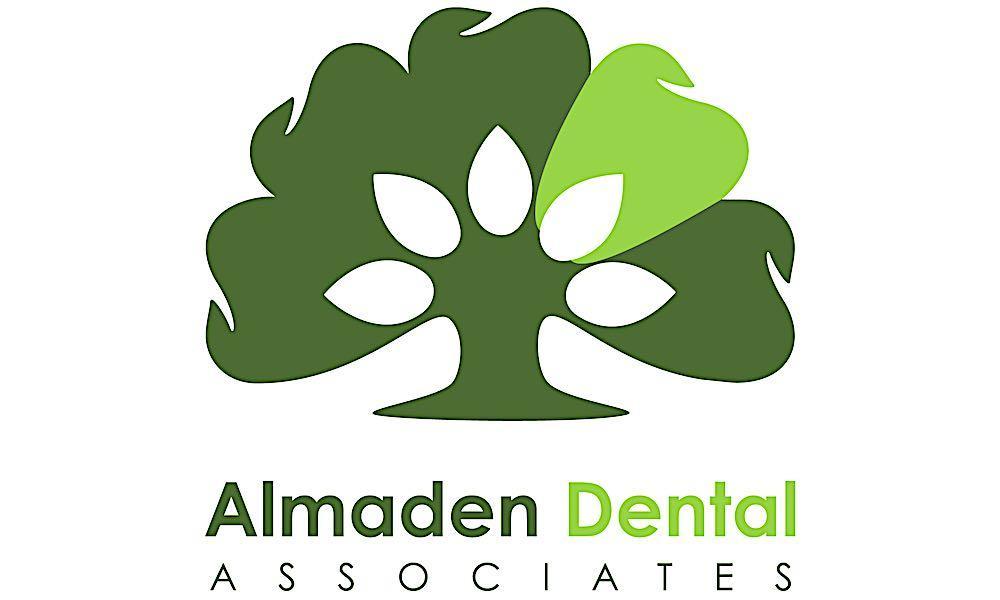 A unanimous vote Tuesday by the Santa Clara Valley Water District endorsed a funding plan for the long-anticipated project for the largest city in the country without fluoridated drinking water. But it will take about two more years to finalize the details and retrofit local water plants to bring the additive aimed at saving children’s teeth from decay to the city’s taps.

After much lobbying by the Health Trust of San Jose, and the local dental society, for the first time ever, SCVWD and San Jose water will spend nearly 25 million dollars to fluoridate water to the counties that they serve. Even with a unanimous vote by the Santa Clara Valley Water District this last Monday, San Jose residents won’t be getting the optimal amount of fluoride in their drinking water. While the water district came up with a public-private partnership to fund the $6.6 million to retrofit its three main plants for fluoride over the next two years, its largest customer — San Jose Water Co. — still needs to come up with another $18 million to retrofit dozens of its wells. Until then, San Jose Water customers will only get a diluted amount of fluoride.

With water rates off the chart, and the SCCWD budget in such disarray that they recently passed Proposition B begging for more taxes in light of their misappropriation of existing measure B funds, I don’t think the average voter and taxpayer has weighed the cost benefit of this project. Fluoride does not help everyone who drinks water. The target population that the Health Trust refers to in the Bay Area is primarily served by San Jose Water and there seems to be no plans to effectively evaluate the benefit of this project either.

Fluoride is a great way to prevent dental decay, however there are better ways to target those in need with 18 million dollars. What about taking the 18 million and paying dentist to actually provide care to that specific population? Hello ADA; when public utilities start practicing dentistry, where is the regulation? Flouride is a great and effective drug – but its still a drug administered without informed consent. Here are things to think about as well. 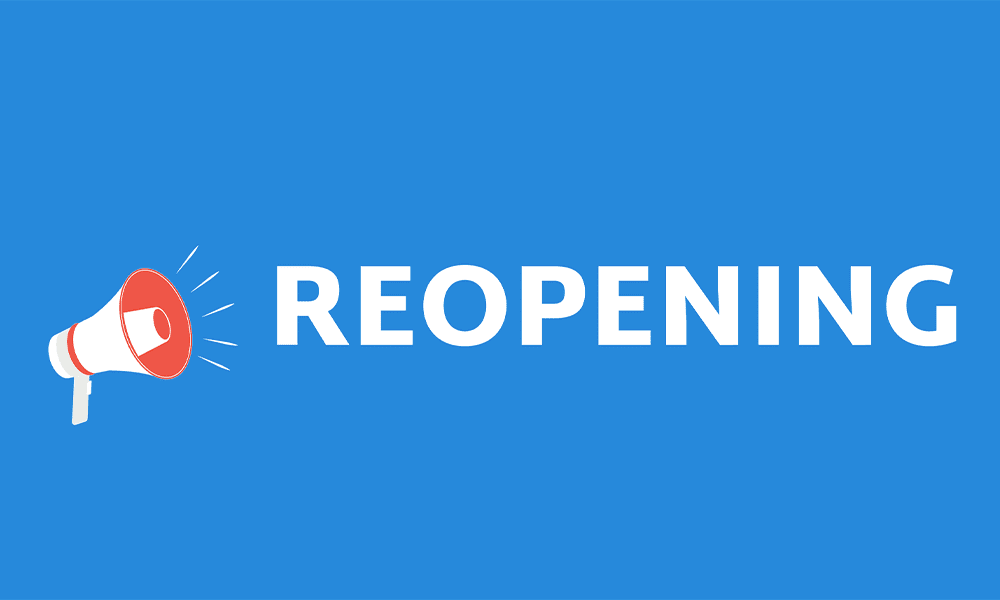 Our community has been through a lot over the past few months, and all of us are looking forward to resuming our normal habits and routines. While many things have changed, one thing has remained the same: our commitment to your health and safety. 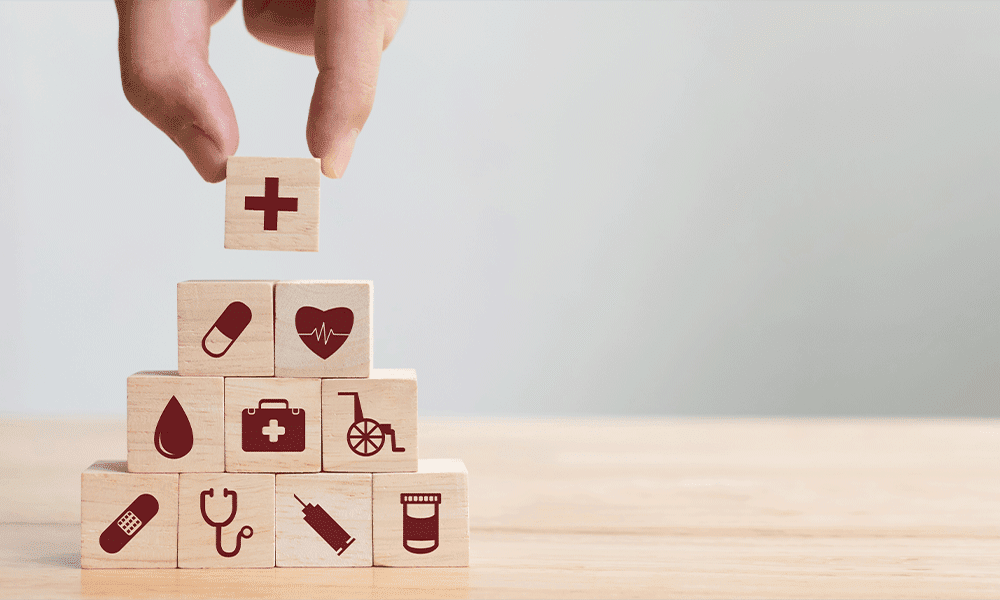 Our Commitment to Safety

From Screening to State of the Art Equipment,  each carefully designed step of your next Dental visit exponentially adds to the safety of your next dental appointment. The Doctors and Staff at Almaden Dental Associates want to ensure you that your health is our highest priority.  During this crisis, we are continually training and adapting our team and protocols regarding COVID-19 to bring us to the highest level of saf 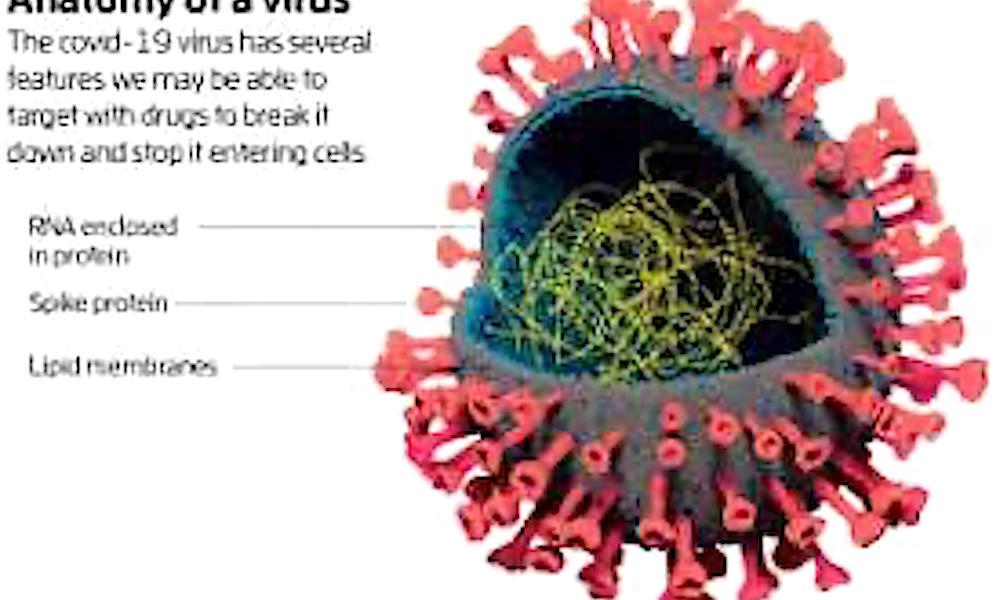 Again, Osha has updated and changed its recomendations for Safe Reopening of Dental Office for non Life Threatening Dental Appointments. We at Almaden Dental Associates are taking epic measures to ensure the safety our patients staff and doctors during the Shelter in Place order. April 4 update on What Constitutes a Dental Emergency